The power of social media is often underestimated. This relatively new form of communication is growing so quickly and becoming so mainstream, that to ignore it could cost you.

Older, more established businesses are used to getting their marketing messages out via more traditional forms. Examples may be newspapers, magazines, radio, TV, and so on.

However, the younger generation doesn’t engage with those formats very much. Instead, they share their experiences via Facebook, exchange pictures with Snapchat or Instagram, and chat using Twitter. Their videos are seen on YouTube and their more serious career side can be examined on their LinkedIn profile.

Doesn’t it simply make sense to put your marketing efforts into the media formats that your audience uses the most?

Which Social Media Platforms Should You Use? 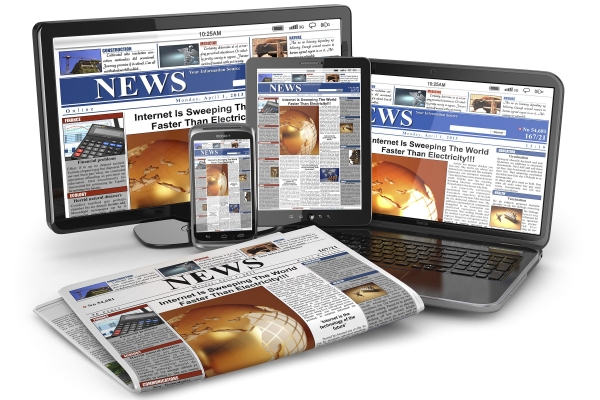 The social media platforms you should use will depend on what message you’re trying to get out, as well as where your target audience hangs out. It’s practically impossible to be properly engaged in all of them, so it’s important to choose the ones that make sense for you. If you want to distribute videos to as large an audience as possible, YouTube is a great tool to use. Meanwhile, Facebook is a good well-rounded platform to engage with an audience with a very wide range of interests. Pinterest has a larger female population. Flickr is known for sharing photography.

It’s to ensure your message is created in a proper format for the social media platform you want to engage with. It’s equally important to know which social media platforms your potential customers are using. Remember too that social media is not simply a place to fill with advertising. It’s a fun and interactive community that likes to share experiences and learn from each other. Social media is a platform where corporations can engage with the public in a relaxed non-commercial manner. This builds trust which in turn builds customers.

Let us know how we can help you!